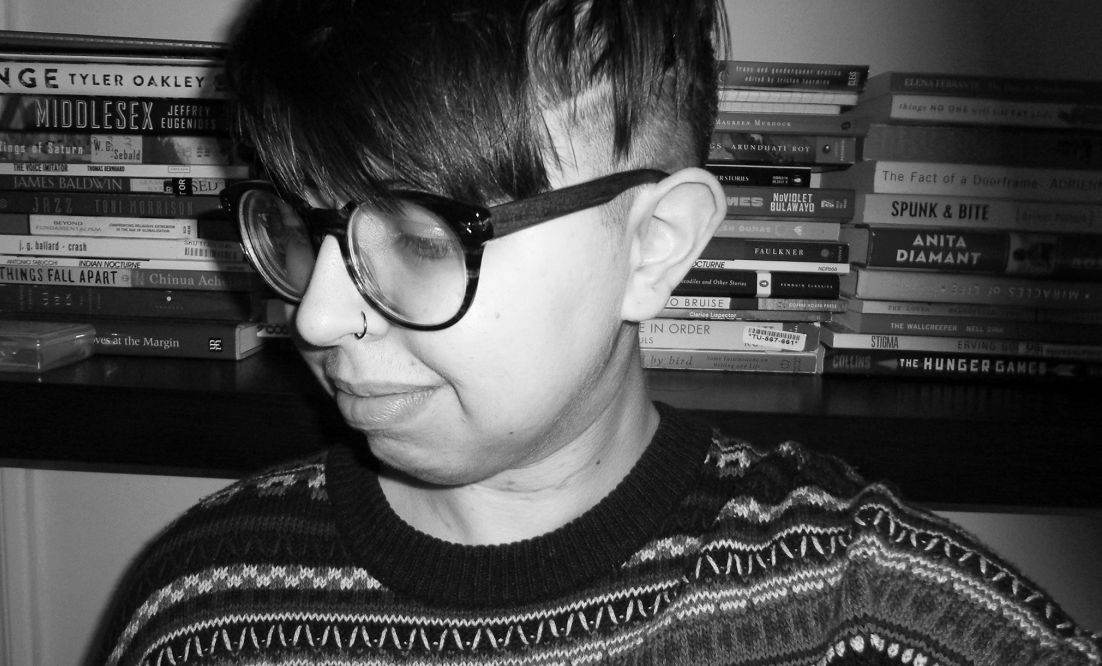 Sam Dylan Finch is a writer, journalist, editor, and queer activist, currently living in the San Francisco Bay Area. Sam is best known for his powerful writing about mental health and LGBTQIA+ identity, drawing from personal experience as a gay, mentally ill, and transgender writer.

Sam’s career began in online media and publishing, where he worked as both an editor and writer for social justice platforms. His work has been featured in platforms like The New York Times, Huffington Post, Everyday Feminism, Rewire, Unapologetic Feminism, Wear Your Voice Magazine, and many more.

More recently, he has transitioned into communications and media relations roles, supporting non-profit organizations by helping them boost their digital impact in online spaces.

In 2016, Sam worked as the Editorial Coordinator and Staff Writer at Everyday Feminism, one of the most popular digital feminist magazines in the world. Through his work at this magazine, Sam has written powerful and accessible articles on a variety of topics, including mental health, suicide prevention and awareness, transgender rights, queer identity, and much more. His articles have been widely viewed and shared around the net.

Sam also served as an Associate Editor at RESIST Media and Editorial Assistant at The Body Is Not an Apology. In 2014, Sam founded Let’s Queer Things Up!, a blog written from a queer and feminist perspective. LQTU has readers in over 180 countries, and has been used as an educational resource in communities and universities across the country.

His work has also appeared in print, including an essay in the widely-praised book Things No One Will Tell Fat Girls, in which he explores trans masculinity and body image, as well as writing the foreword for the book You and Your Gender Identity: A Guide to Discovery. His work will also appear in an upcoming anthology that examines lived experiences of violence in transmasculine communities.

In addition to his work as a writer and editor, Sam is also an engaging speaker who travels to universities around the US to share his experiences as a transgender and psychiatrically disabled person. As a member of the Everyday Feminism Speakers Bureau, Sam’s appearances have included a keynote at the University of California-Irvine – where he spoke about mental health stigma from a feminist perspective at the 2015 Mental Health on College Campuses Conference, founded by Active Minds – and a lecture at Princeton University, discussing self-love and neurodiversity.

Sam currently lives in the San Francisco Bay Area, where he can often be found dancing to embarrassing pop music and plotting for the imminent queer takeover (shhh, we’ve already said too much).